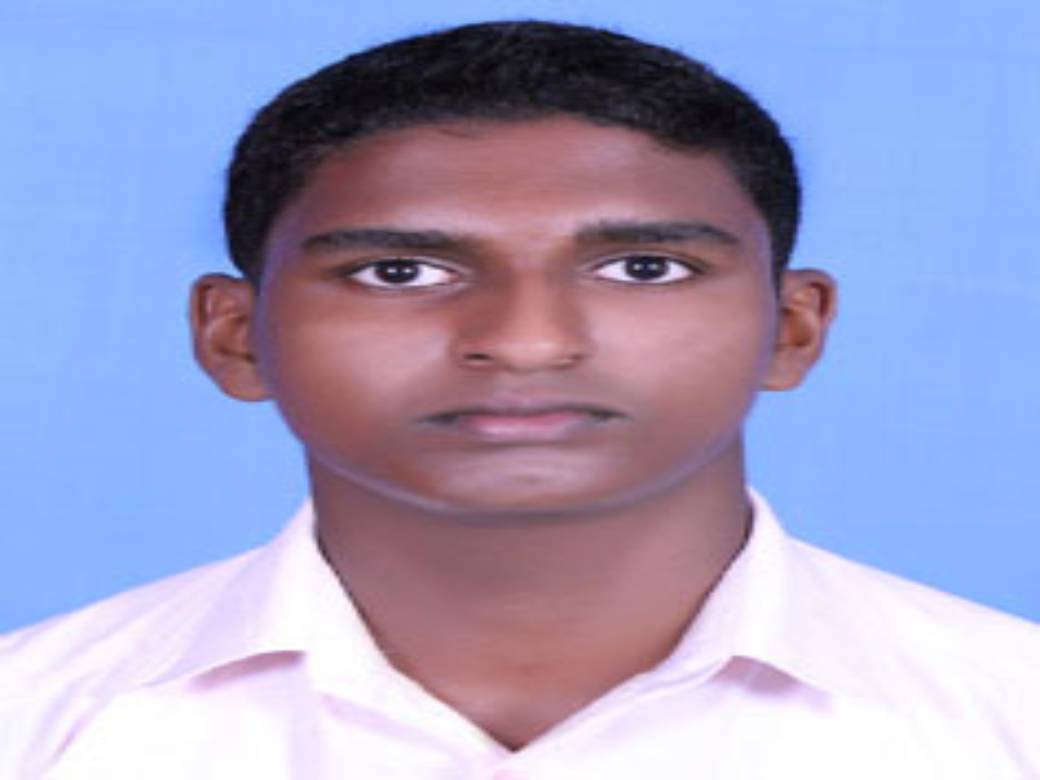 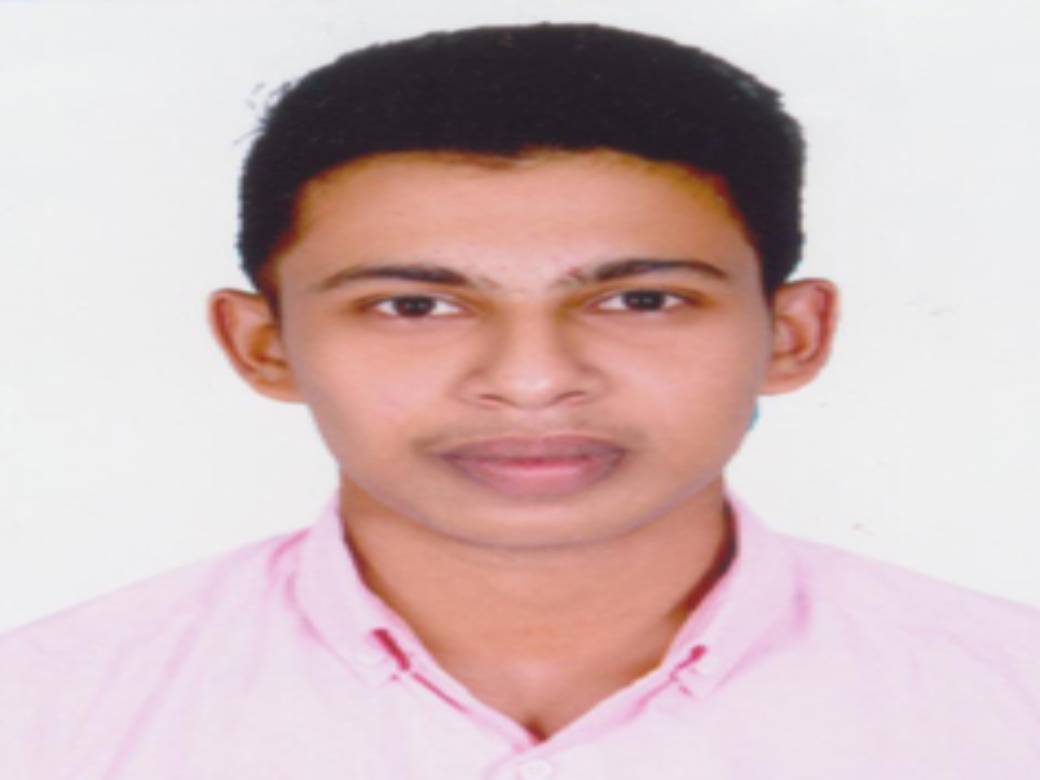 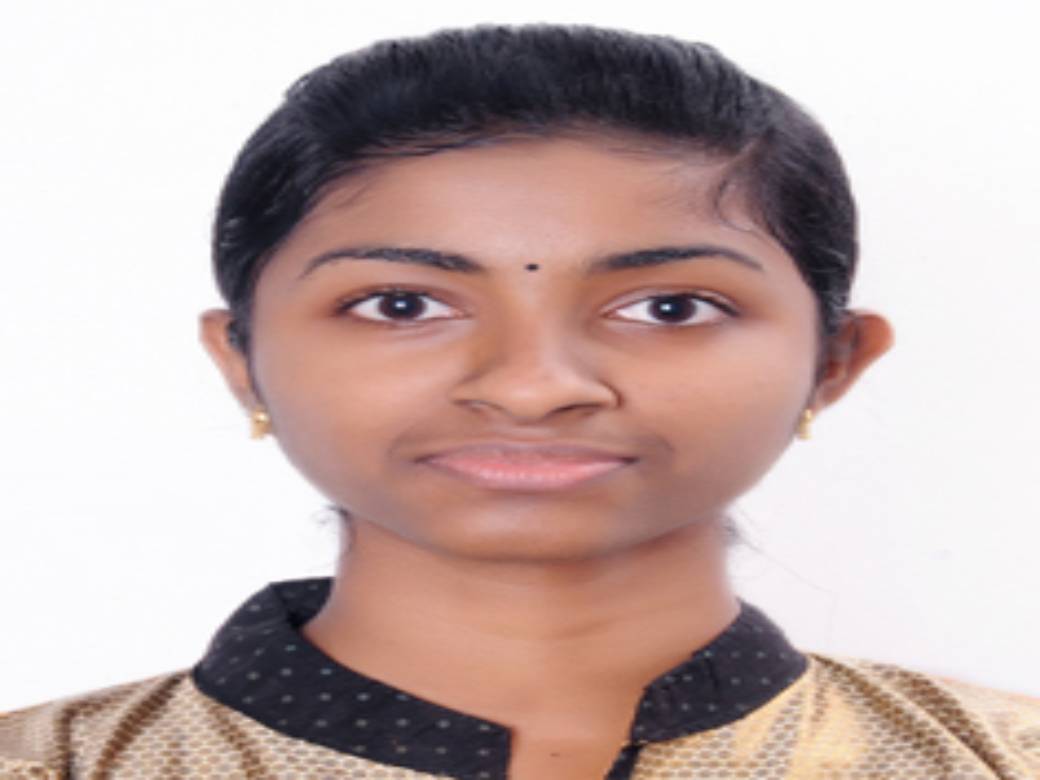 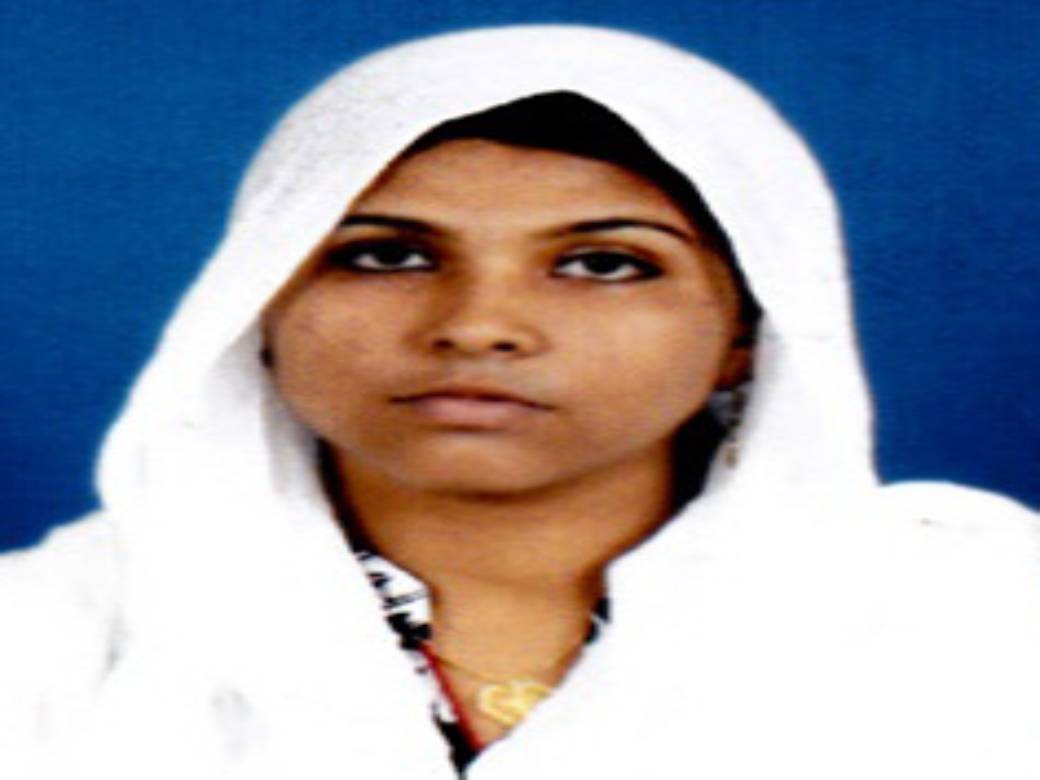 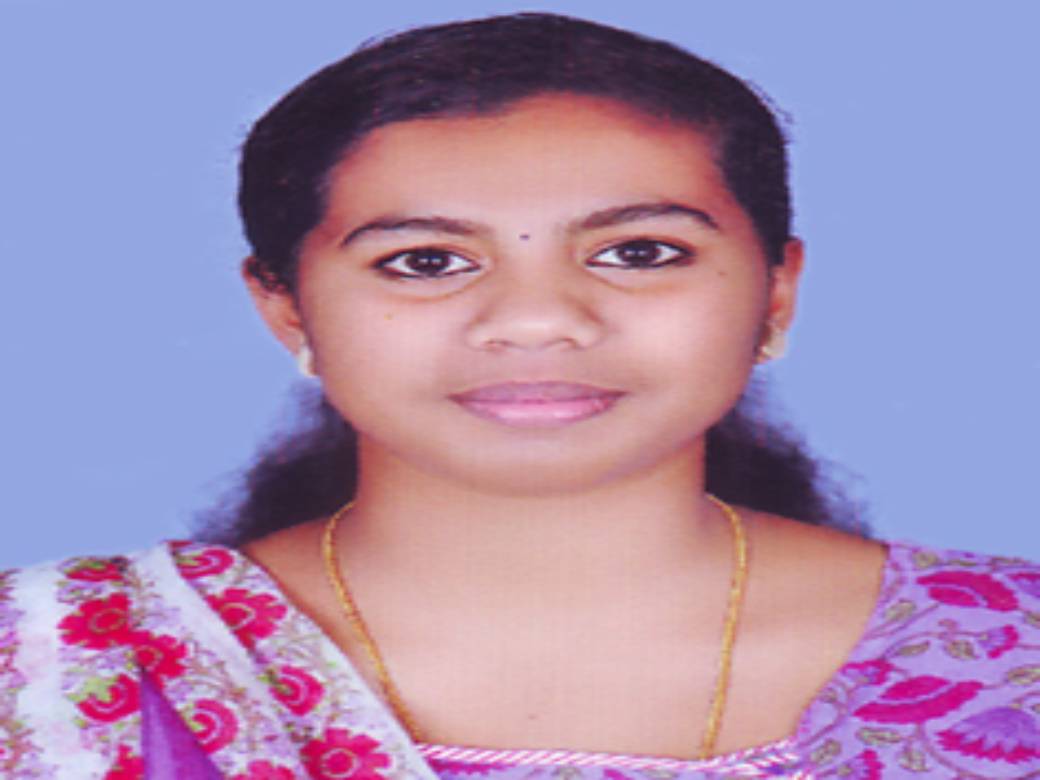 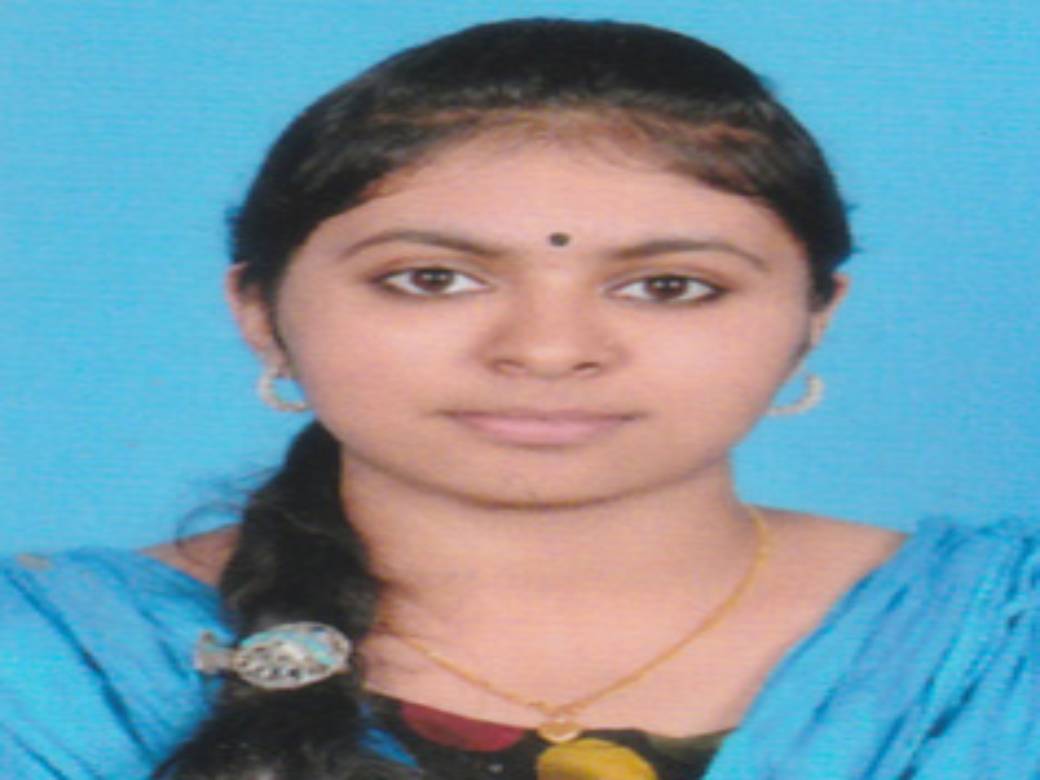 WIPRO, one of the leading software companies in India, was for the third time at Don Bosco Campus, Angadikadavu, for the recruitment of non-engineering graduates of 2018 batch from the three districts of Kasargode, Kannur and Wayanad, on March 7, 2018. About 190 students from various colleges across Malabar region appeared for the recruitment drive. Wipro Academy of Software Excellence (WASE) was offered for BCA and BSc students to purse higher education – MTech in Software Engineering while gaining work experience. Wipro Infrastructure Management School (WIMS) was a package for fresh BCA and BSc graduates for IT Infrastructure Management Services. The selection process was a combination of online verbal, analytical, quantitative and written communication test and interview rounds. There was also recruitment conducted in the campus for the post of System Administrators for graduates in any discipline. 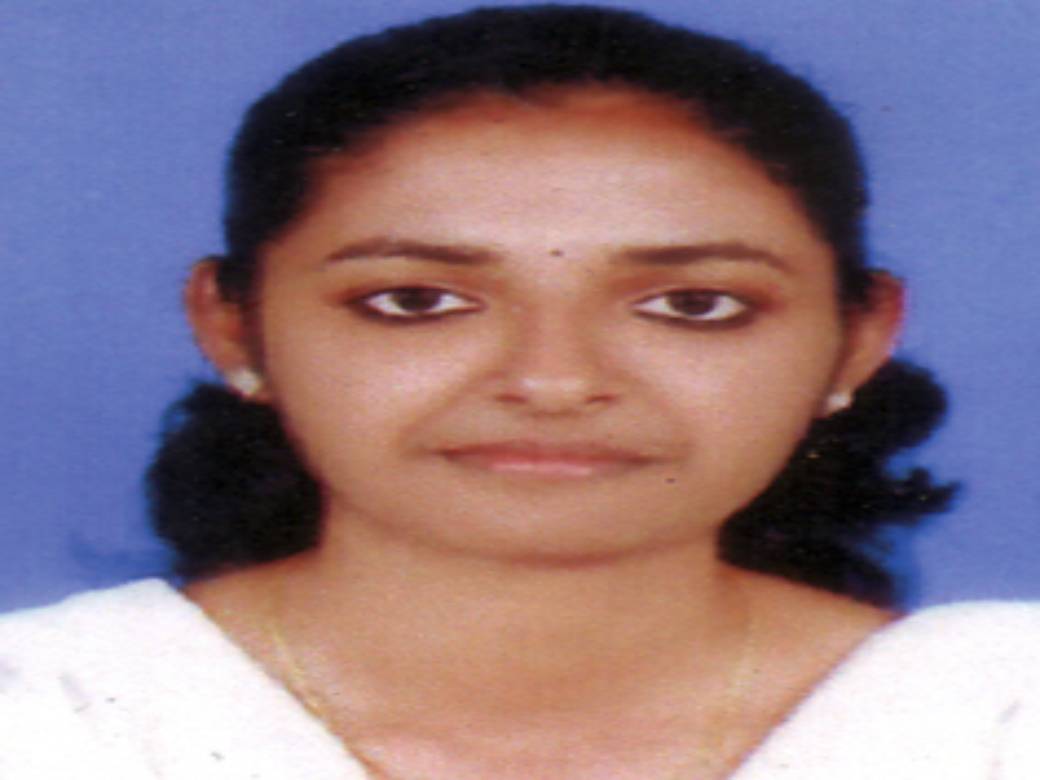 In the interdepartmental football, basketball, badminton and volleyball tournament combined, the BBA department won the overall championship. The runner-up was for BCom Computer Application Association. 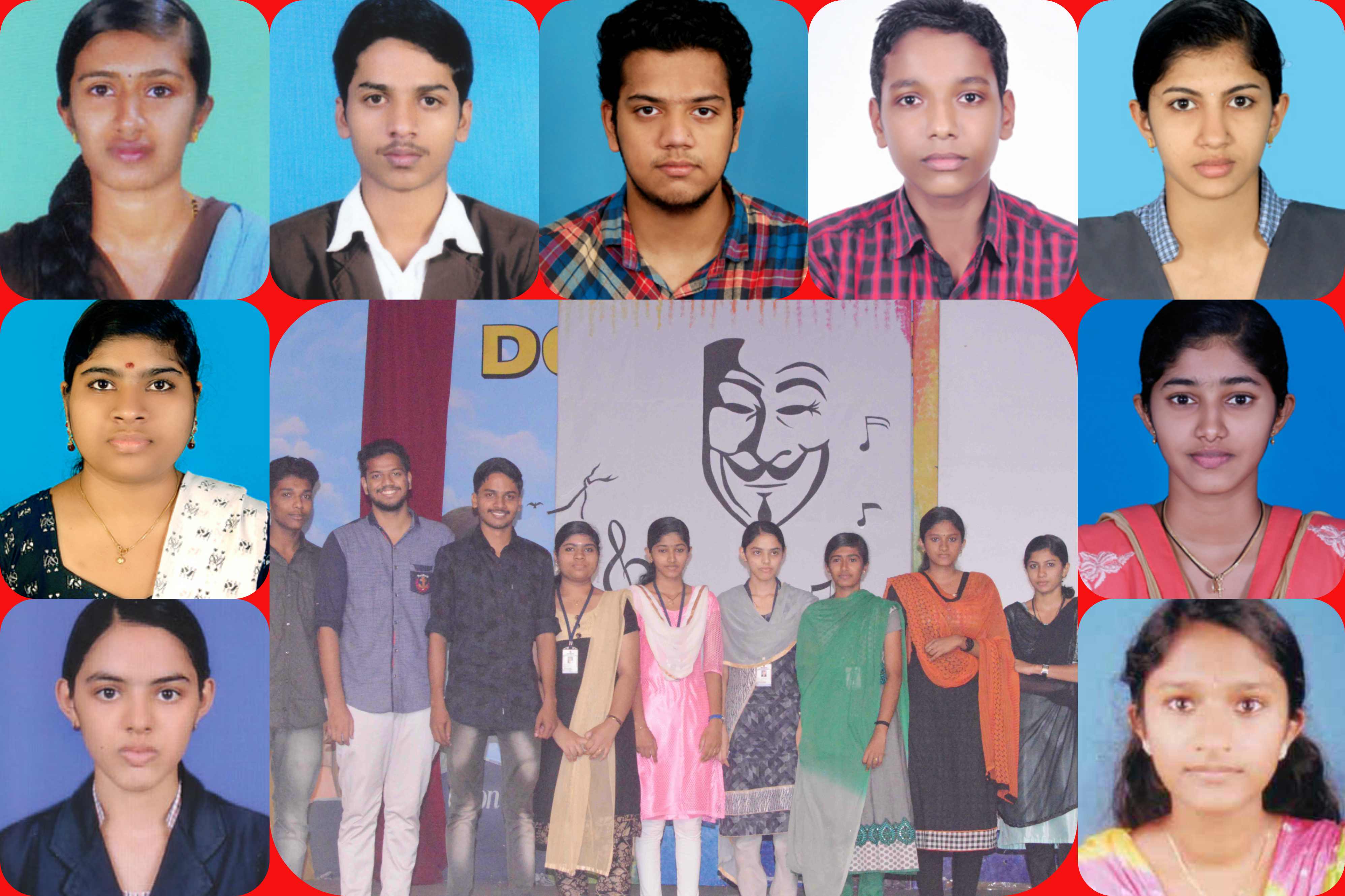 The Second Year BBA Students at Don Bosco Arts & Science College, Angadikadvu, as part of their curriculum, were at Schneider Electric, Bangalore for Industrial Visit on Friday and Saturday 16th and 17th February, 2018. Schneider Electric SE is a European multinational corporation that specializes in energy management, automation solutions, spanning hardware, software, and services. 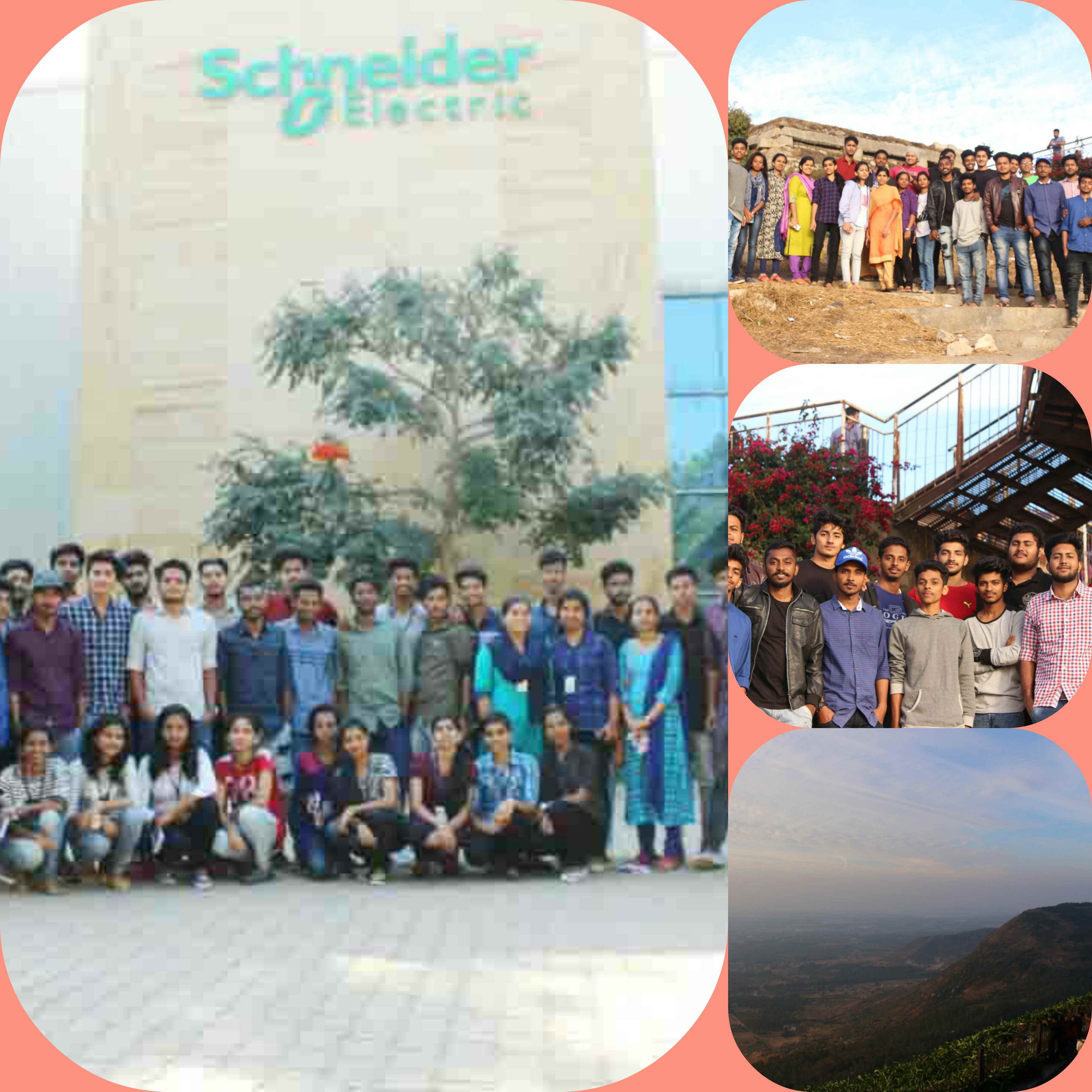 In the finals of the interdepartmental football tournament held on Wednesday 14th February 2018, BCom Computer Application Association once again bagged the championship trophy scoring two goals against one against BSc Mathematics-BCA Association. Anandu and Tince shot the goals for BCom and, Joseph for BSc-BCA. The top scorers of the tournament were Febin P. (BCA), Jerrin Jaison (BBA), and Anandu (BCom), with each of them making three goals. Akhil P.P. from BSc Mathematics was declared the best player of the tournament and Adarsh Mathew from BCom the best goal keeper. In the losers’ finals, BBA Association defeated BA English Literature Association shooting four goals against zero. Jerrin Jaison made two, Sanjay and Nevil, one each. 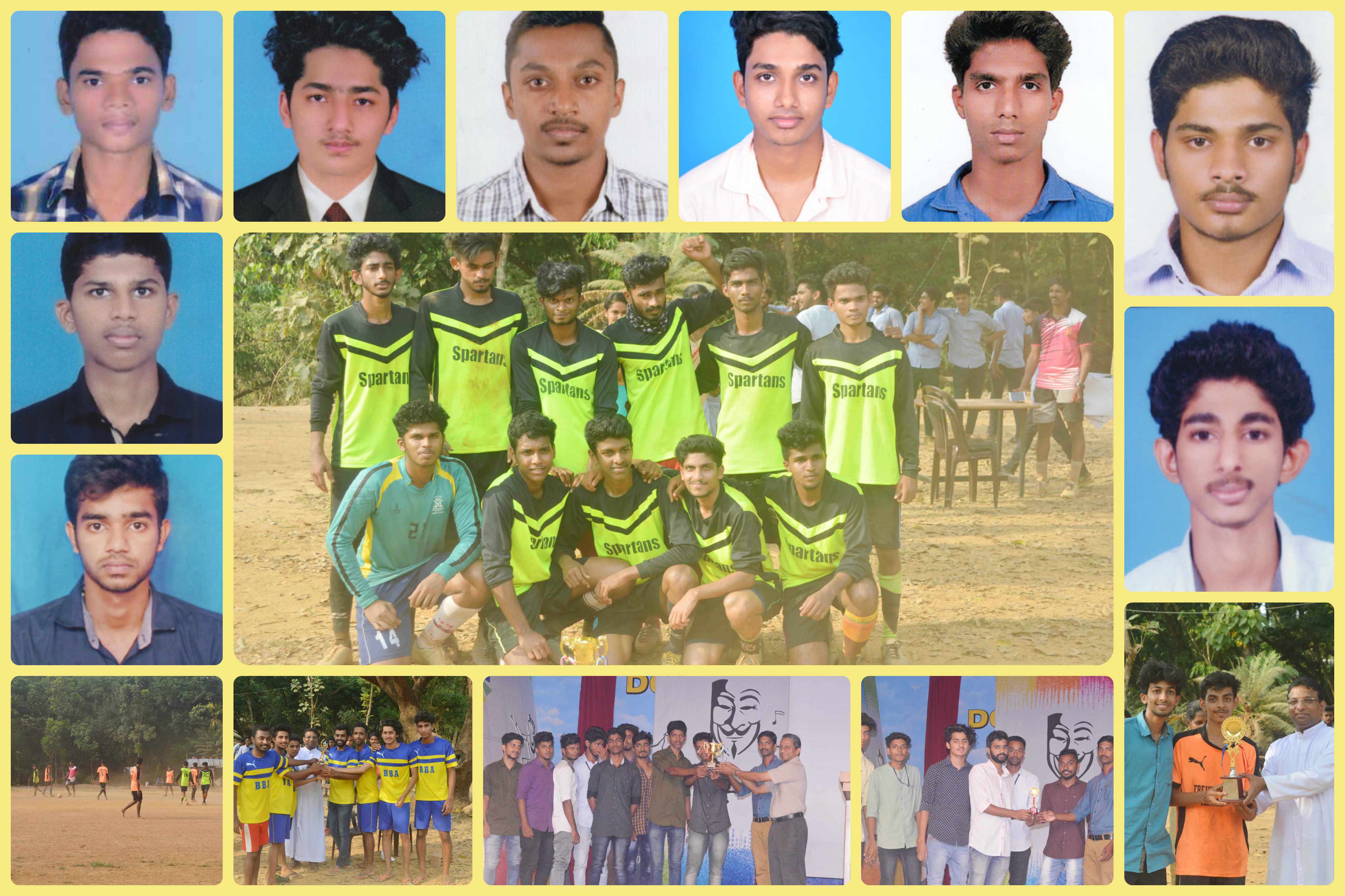 Fr. Tom Uzhunalil, the Salesian Priest from Kerala who was kidnapped while serving as Chaplain to the Missionaries of Charity in Yemen on March 4, 2016 by a group of unidentified gunmen after killing 16 inmates of the care home for the elderly, and was released on September 12, 2017 after being in captivity for 557 days, visited Don Bosco Arts & Science College, Angadikadavu, on 13th February, 2018 and inspired the students and the staff sharing his traumatic experience and his mode of crisis management. Addressing the campus, he said, “Peace can exist wherever we are, only when we treat everyone as human beings irrespective of their religion, their ideology and their backgrounds.” 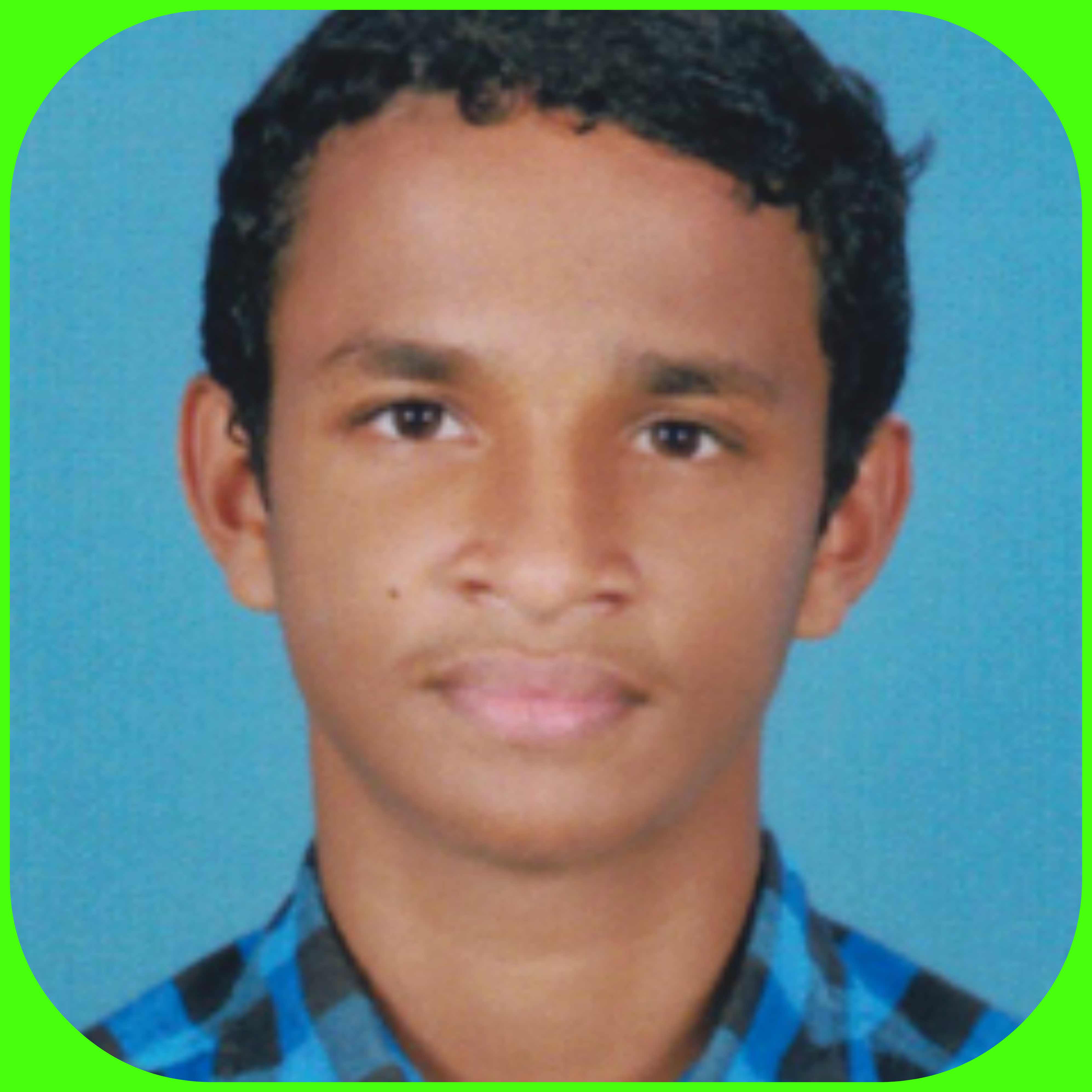 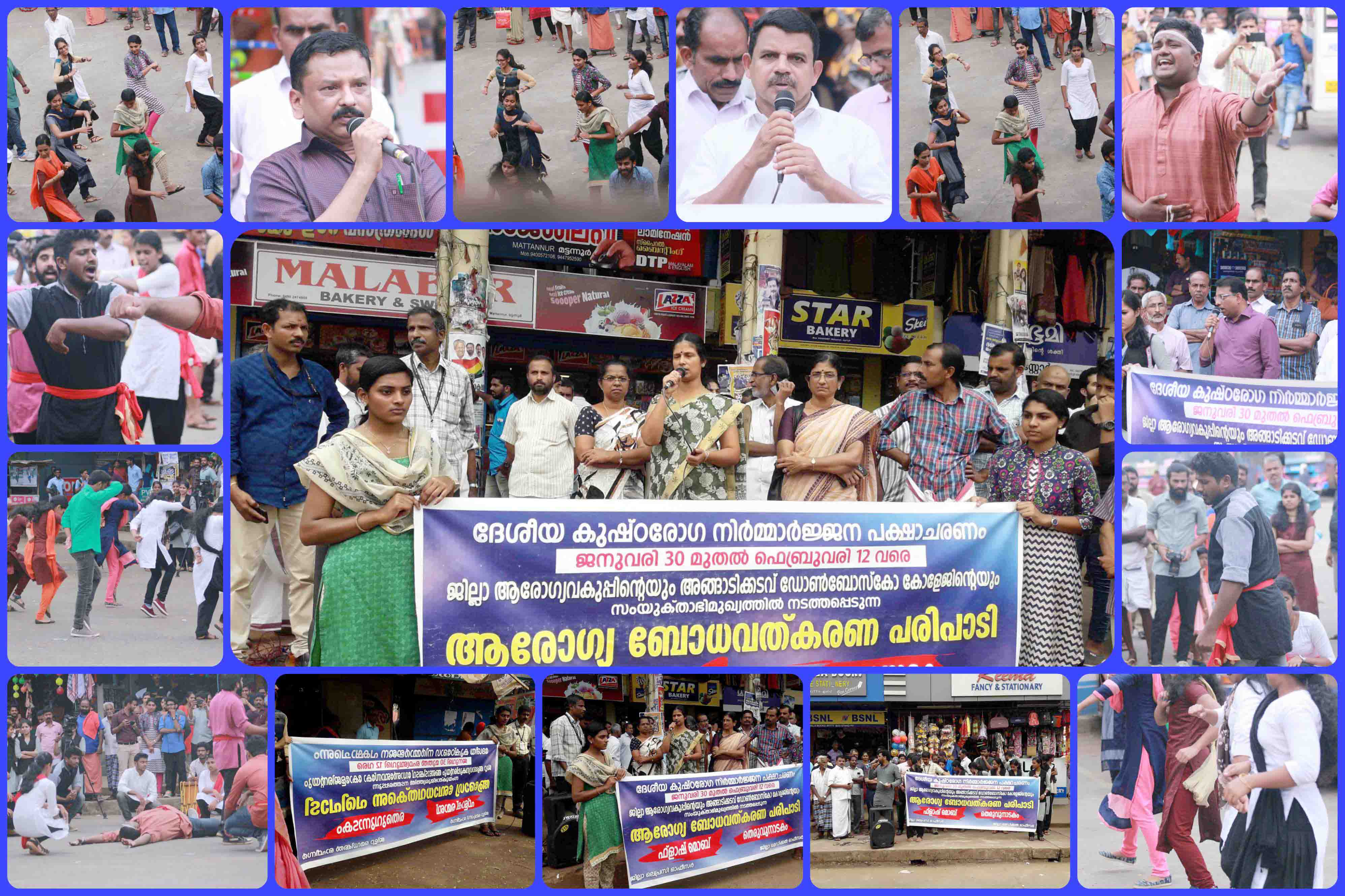 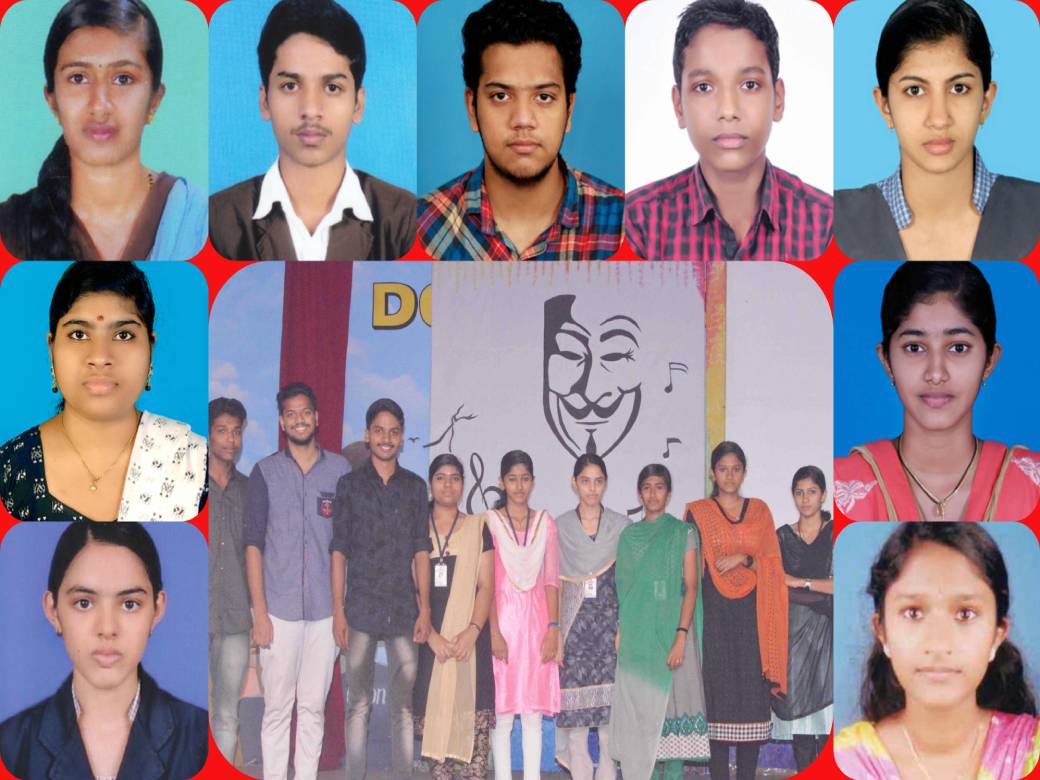 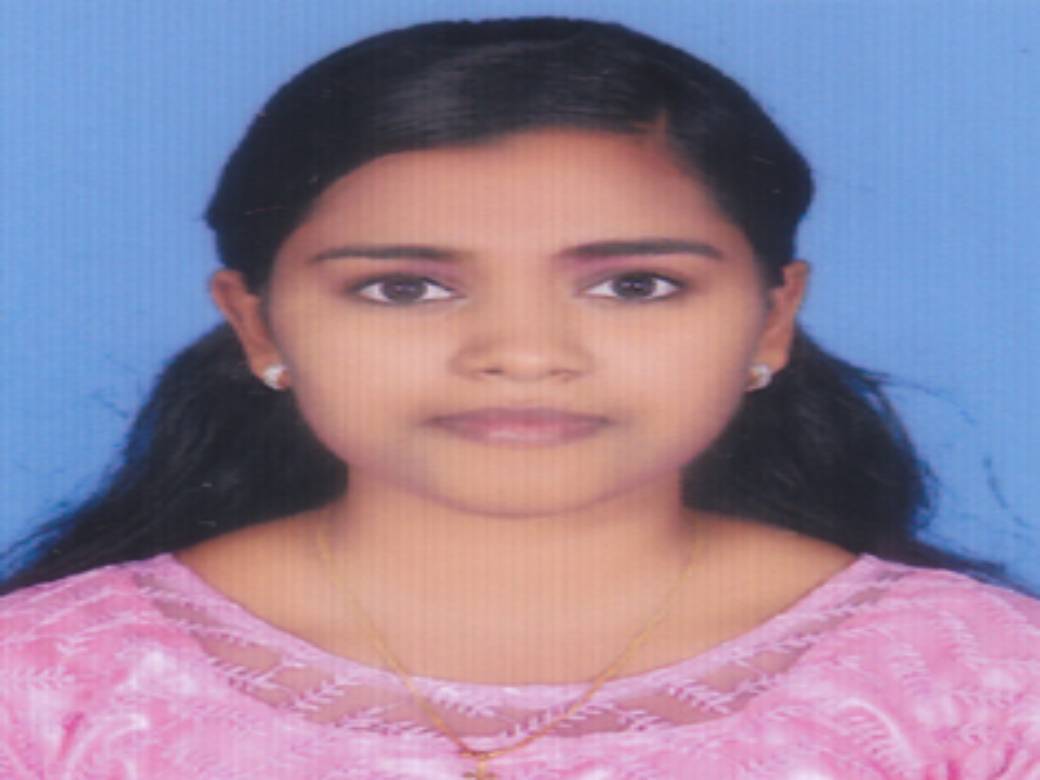 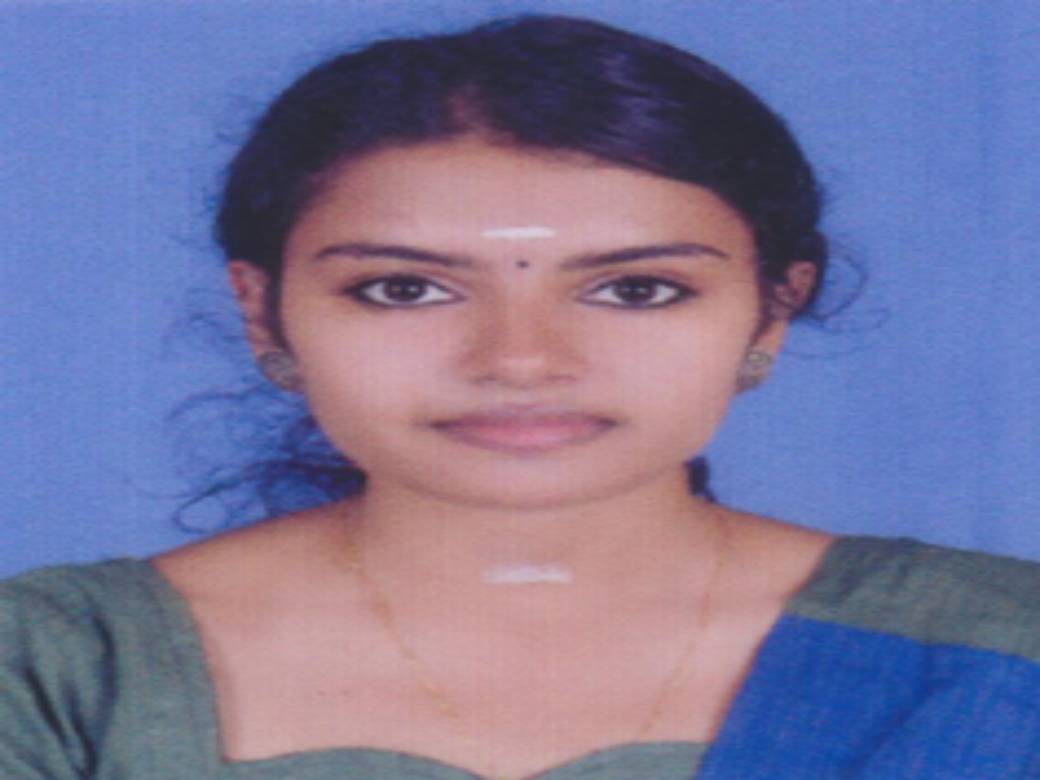 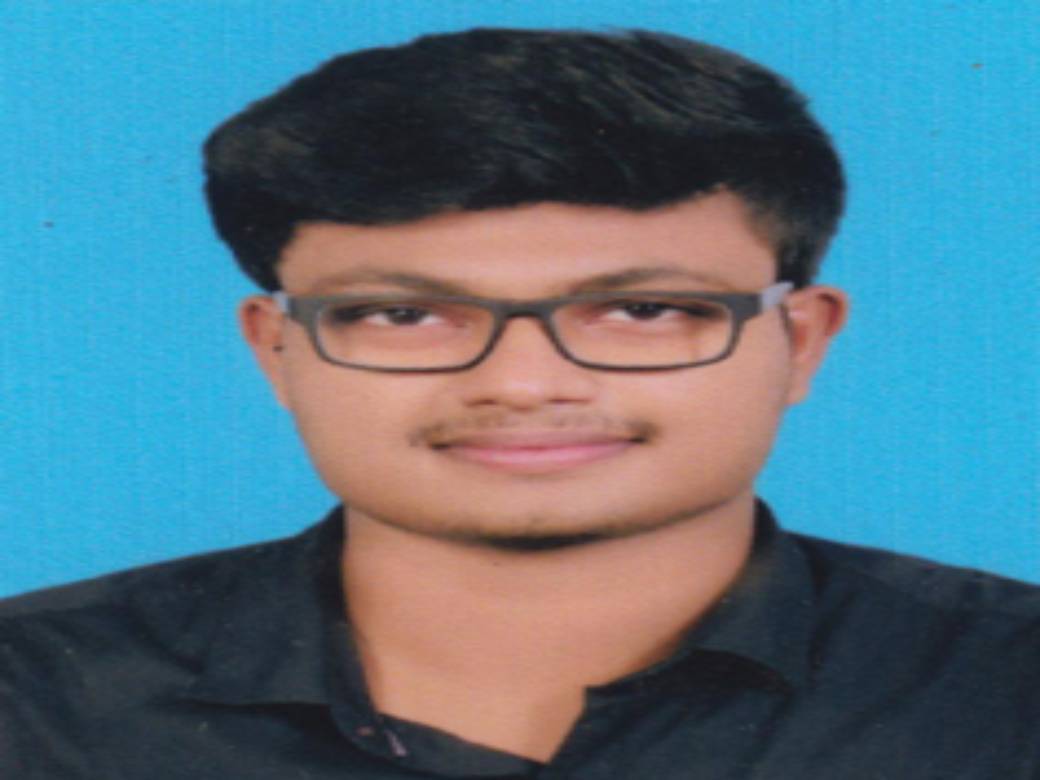 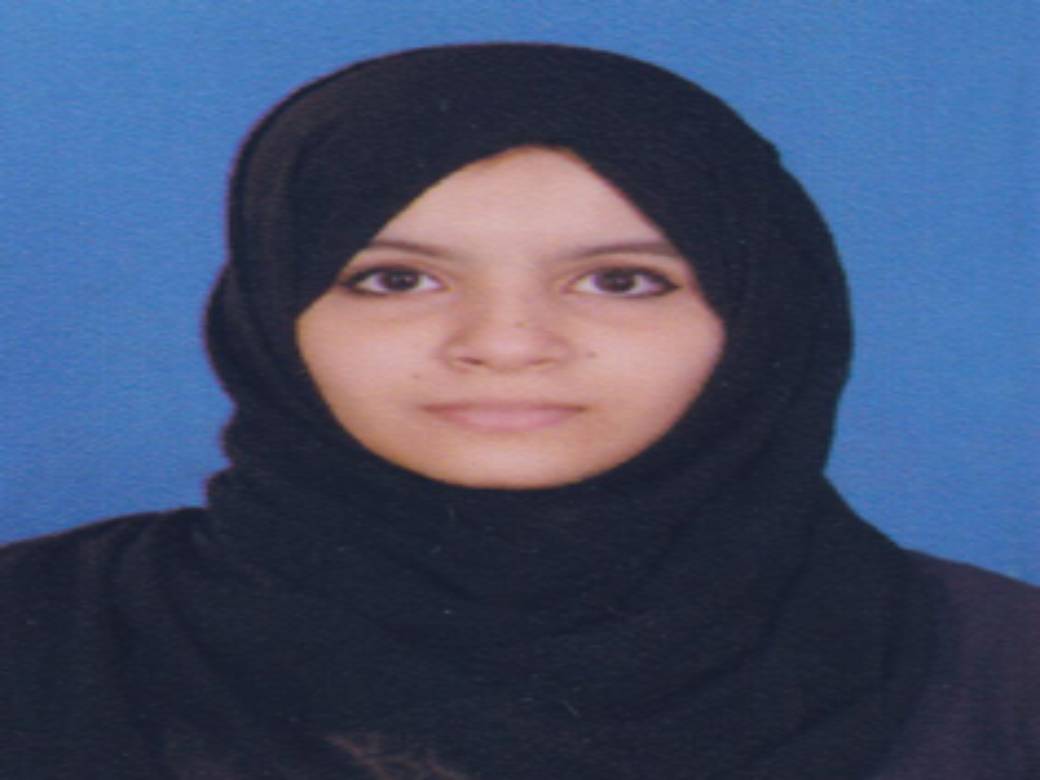